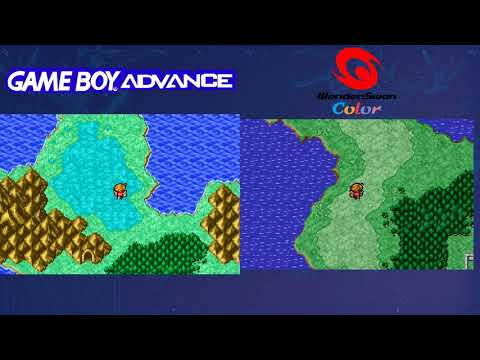 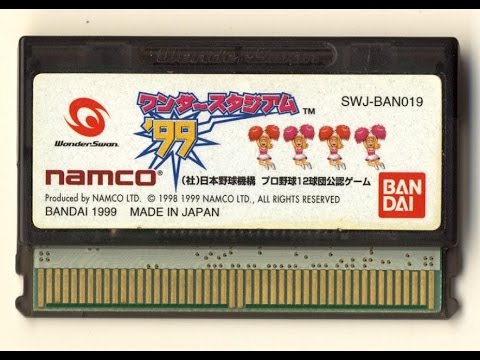 A playthrough of Bandai’s 2003 platformer for the Bandai Wonderswan Color, Rockman EXE WS.
This video is entirely in English thanks to a fanmade translation patch. It has been retitled Mega Man Battle Network WS to align it with the English naming conventions.
It shows two different runs in order to cover all of the different bosses and the special stage: one on normal, and one on hard. I finished with a 97% overall completion rate.
Rockman EXE WS is a part of the series known as Mega Man Battle Network in the west, but it was only ever released on the WSC, and only in Japanese.
It’s a action platformer, similar to Mega Man Network Transmission on GameCube, and is the second Mega Man platformer on the WonderSwan following the 1999 Rockman \u0026 Forte title (https://www.youtube.com/watch?v=uMlKjyDNxw8 ).
And it’s certainly novel. It’s cool to have an action game set in the Mega Man RPG universe, but it doesn’t ever feel completely like Mega Man. The levels are full of split paths and hidden items, many robot masters of old appear in restylized forms, and it does a really nice job of incorporating the Battle Network powerup chips into the game play, but something just doesn’t feel right about how it all fits together. Maybe it’s how much it more leans towards Mega Man Zero’s style of play than the style of the X and original series.
I did like the plot scenes. Though they didn’t do much for the already simple plot, there are bright and colorful, and match the GBA RPG series’ aesthetic well. Lan is a bit of a tool, but that should surprise nobody by now.
The game is uncharacteristically easy for a MM game, until you hit one of the occasions where the difficulty just spikes massively and without warning for a boss or platforming segment (Pharoah Man can go get hit by a truck for all I care at this point!) for no discernable reason. It’s also oddly linear for a MM game. Each stage does has multiple paths, but instead choosing with a stage select menu, you get something more akin to Outrun with it’s AorB path choices.
I really did like the graphics on this one. They’re ridiculously animated and super goofy, but they made a nice departure from the cutesy mainseries style, and they look much better than Rockman \u0026 Forte’s sprites did. The music is also pretty good, though it’s never as catchy as Capcom’s tunes tend to be.
Overall, Rockman EXE WS is no lost classic, per se, but if love Mega Man and want to see one of the series’ more exotic entries, this one will definitely entertain you for awhile. It’s nowhere near as good as most of the mainline Mega Man games, but it’s still a decent platformer that you’ll have fun with if you can keep an open mind.
But it does still weird me out a little bit, I gotta admit. A Mega Man game developed by Tose for Bandai under license from Capcom for Gunpei Yokoi’s nonNintendo successor to the Game Boy how does that even happen?
Recorded using LCD shaders in Retroarch.
_
No cheats were used during the recording of this video.
NintendoComplete (http://www.nintendocomplete.com/) punches you in the face with indepth reviews, screenshot archives, and music from classic 8bit NES games!
Visit for the latest updates!
http://www.facebook.com/pages/NintendoComplete/540091756006560
https://twitter.com/nes_complete 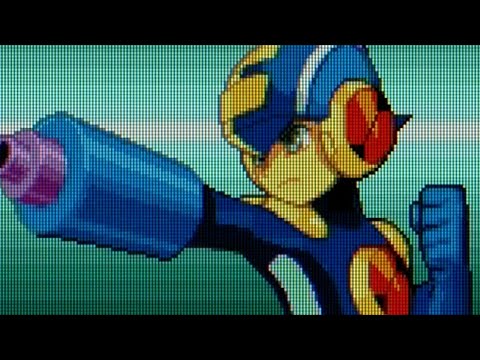 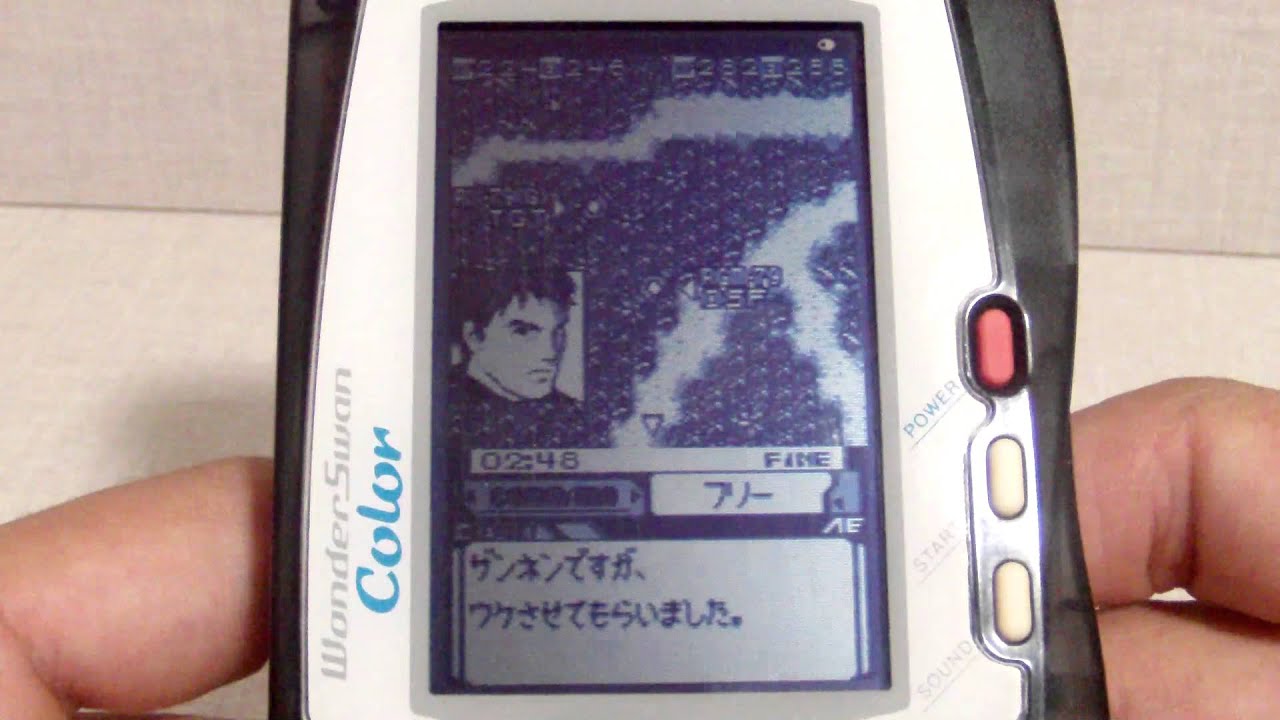 Praise be to the spiral!
This is the first part of our full play through of one of two games for the Bandai Woderswan based on Junji Ito’s classic horror manga Uzumaki.
In Uzumaki: Noroi Simulation (Curse Simulation) you play as the eponymous black spiral curse! In the game, you sneak around a small Japanese seaside village looking for ways to inflict your spiral madness upon the unsuspecting citizens.
In this first installment, we explore the village and pick up some items that will come in handy as we get to work spreading our spirally madness. We start of strong by using one such item to plant the seed of chaos!
During our play through, we provide a full English translation of this Japanonly release (to the best of our abilities.)
The Bandai Wonderswan was a Japanonly handheld game console. It had three iterations: Wonderswan, Wonderswan Color, and Wonderswan Crystal. A cool feature of all models was the ability to play games in a horizontal wide screen position, or a vertical position perfect for puzzle games, vertical shooters, and manga or visual novels.
Thanks for stopping by! Subscribe to find out what happens next!
Wonderswan PlayThrough JapaneseGames HardOfficers RetroGaming Let’sPlay LetsPlay 伊藤 潤二 Uzumaki 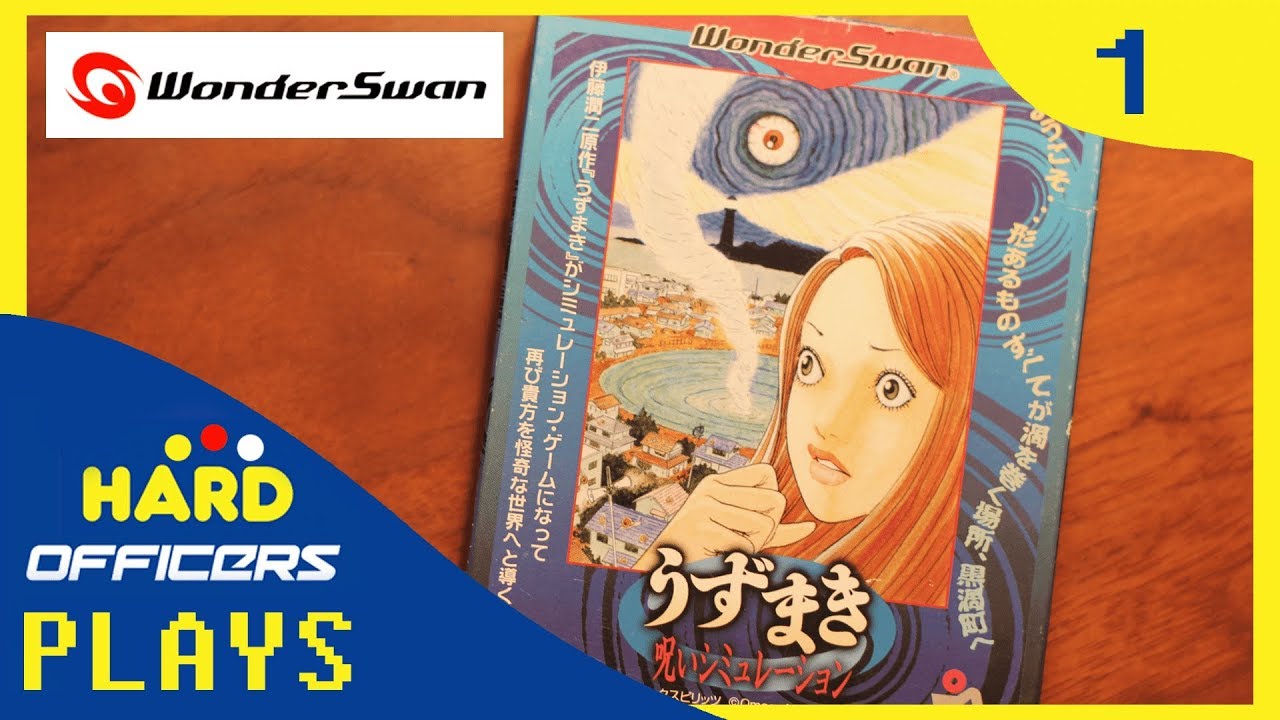